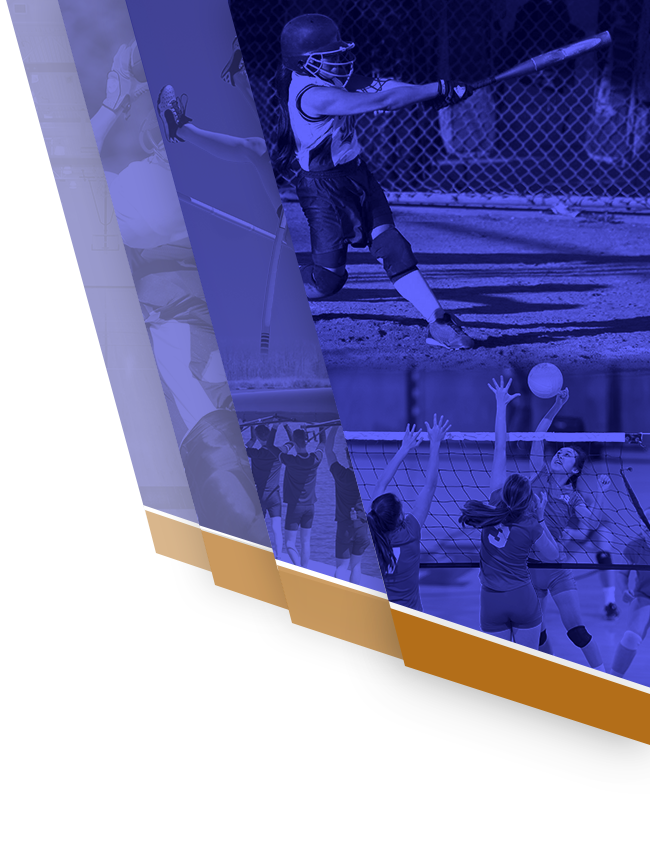 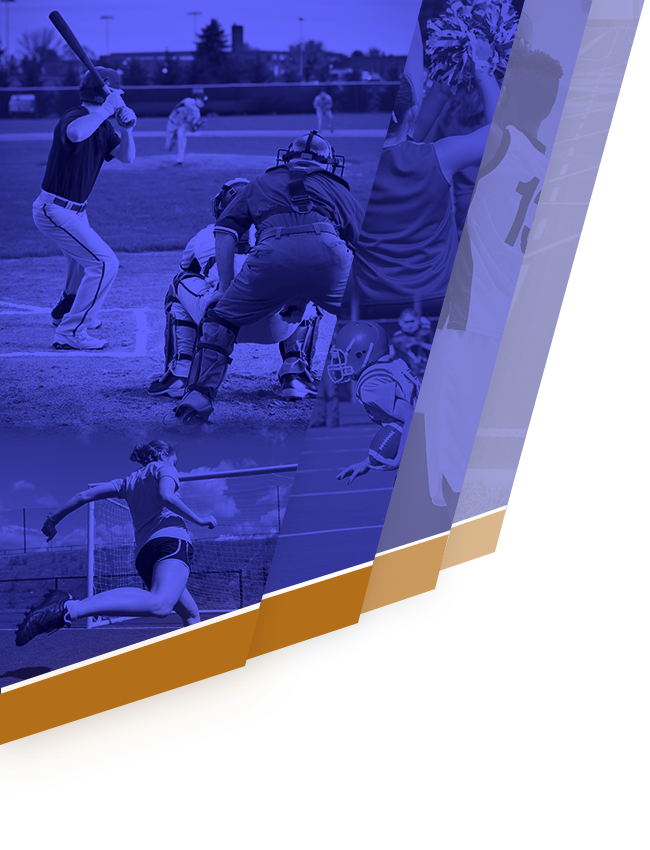 Tonight, your North Newton Spartans (7-1) (6-0 in Conference play) will be taking on the Hanover Central Wildcats (8-0) (6-0) for the GSSC South Championship.  The matchup is most likely to be a defensive showdown. The Spartans defensive “Dawg Pack” is averaging the least amount of points per game in all of Indiana 2A football, on the other side of the field the Wildcats are ranked No. 1 in Class 3A defensive stats. The Spartans are ranked No. 10 in the Class 2A State rankings poll.

The Spartans are averaging nearly 275 rushing yards per game behind their over-shadowed offensive line, self-proclaimed the “Hawg Pack”. With one-thousand rushing yard work-horse Justin Harrell leading the attack, the Spartans also have incredible part-time backs including Nick Snow and Alex Goetz.
Be sure to come out and support your Spartans tonight as they look to win their first Conference Championship since 1978!
Jan
16